Midgard – Independent metal band from the center of Ukraine. Created in December 2015 by Klym Apalkov. At first it was positioned as a "one-man band" but quickly turned into a full-fledged band.

It all started with the song Black Drakkar. This composition made a good impression on fans of folk and Viking metal. Since then, Midgard has changed its members. Except Klim Apalkov and Alexander Kudryavtsev (drums).

The band takes an active part in the annual concerts and festivals of Ukraine and Belarus:

Midgard has already played with the famous Finnish Folk Metal band Ensiferum in Kiev. The concert was in the framework of Pagantour. Where Midgard was an invited support band.

Currently, Midgard finishes their work on third LP album. Which is called «Tales Of Kreia» 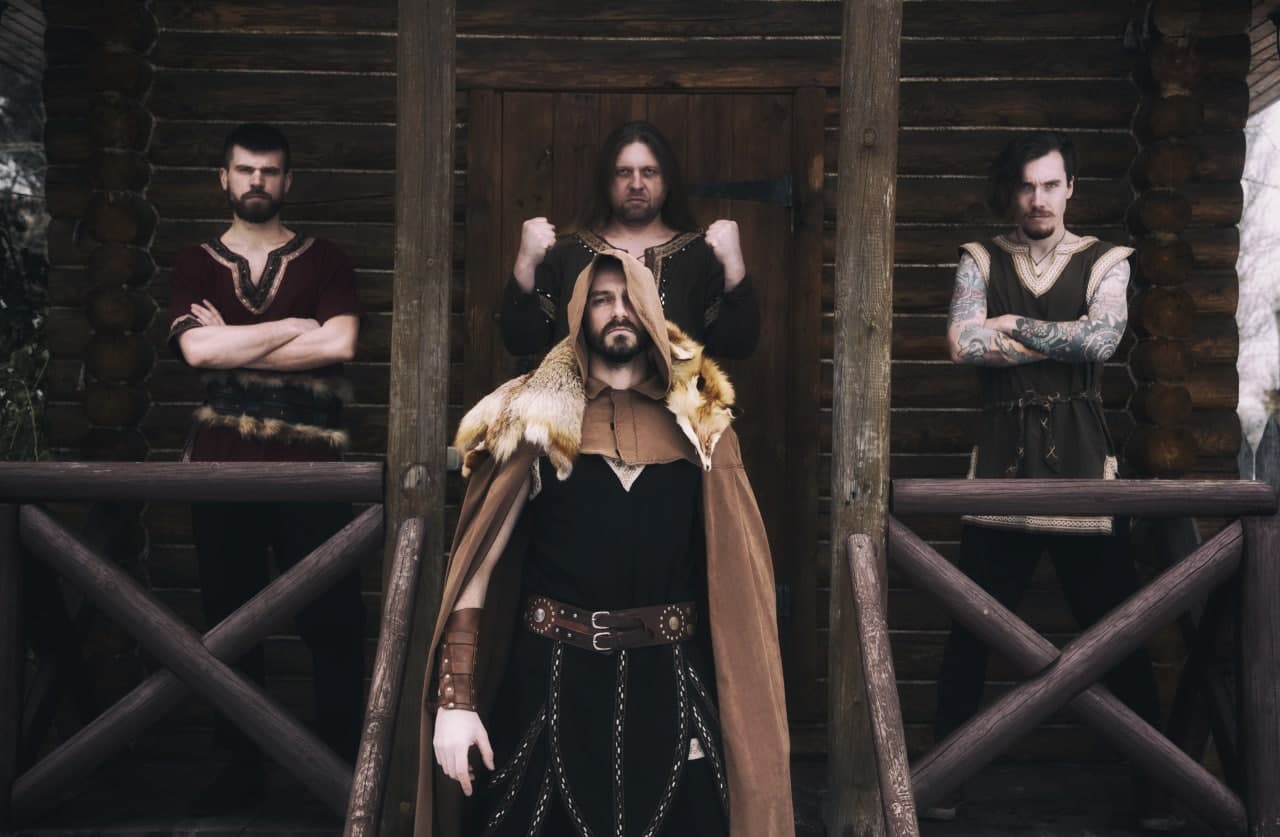 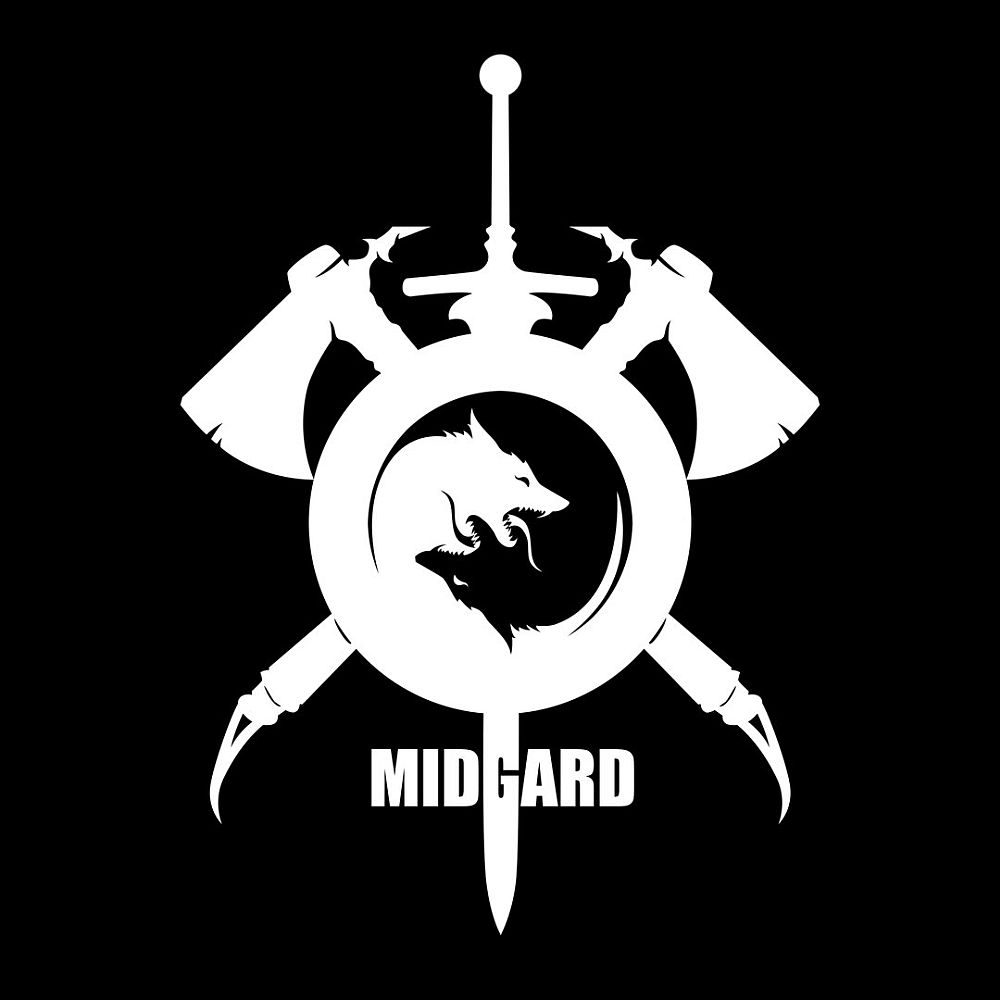 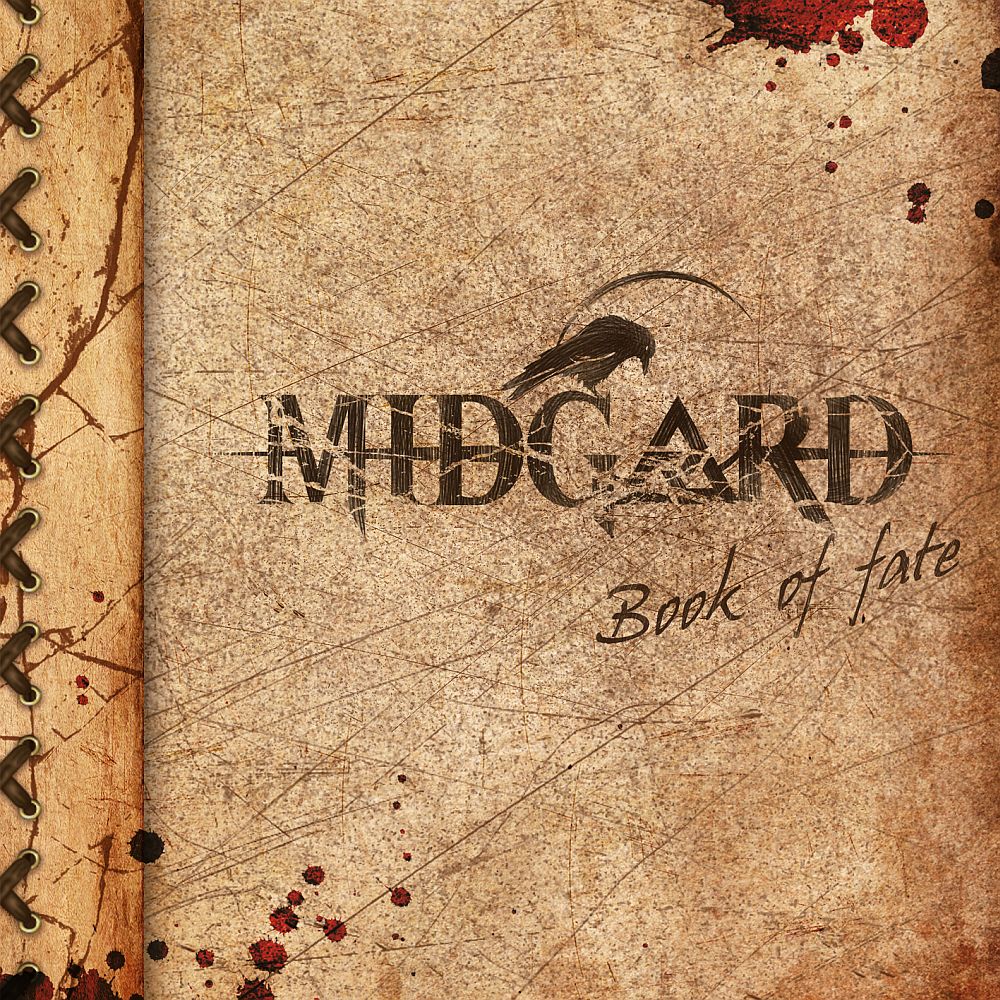 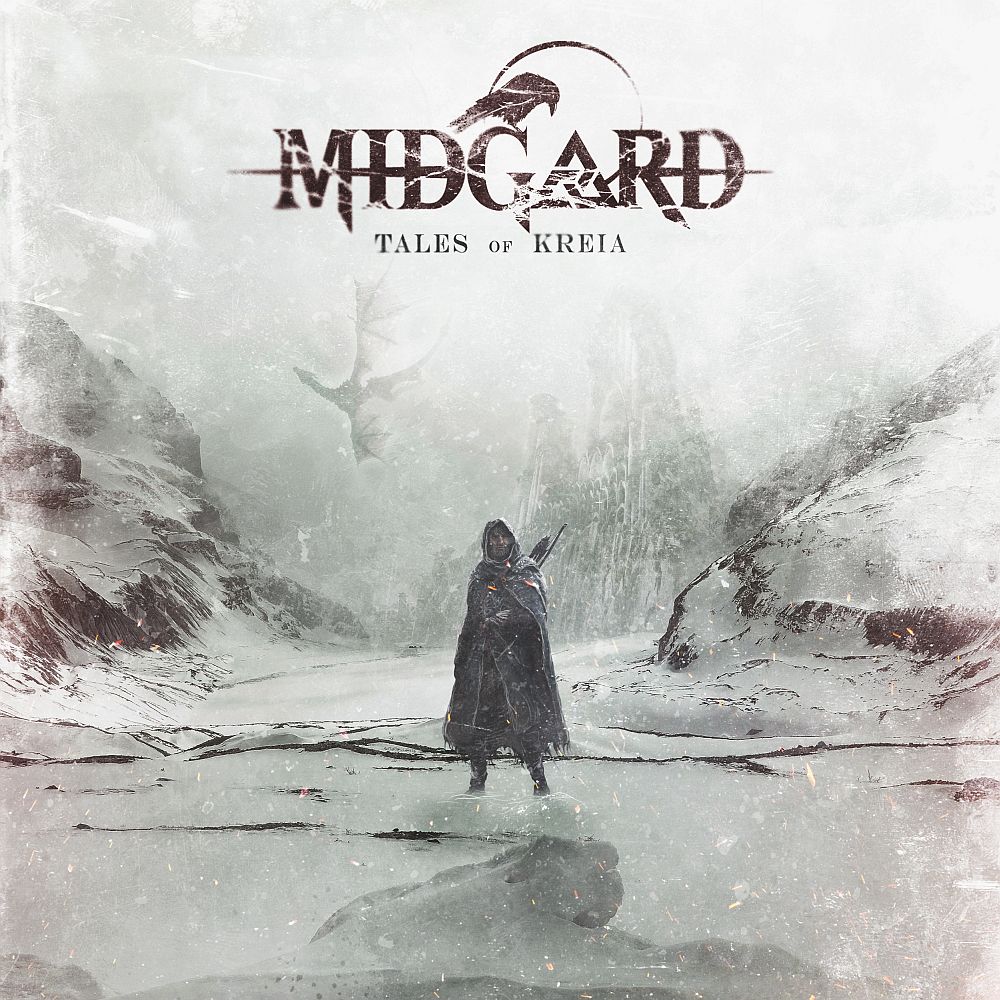 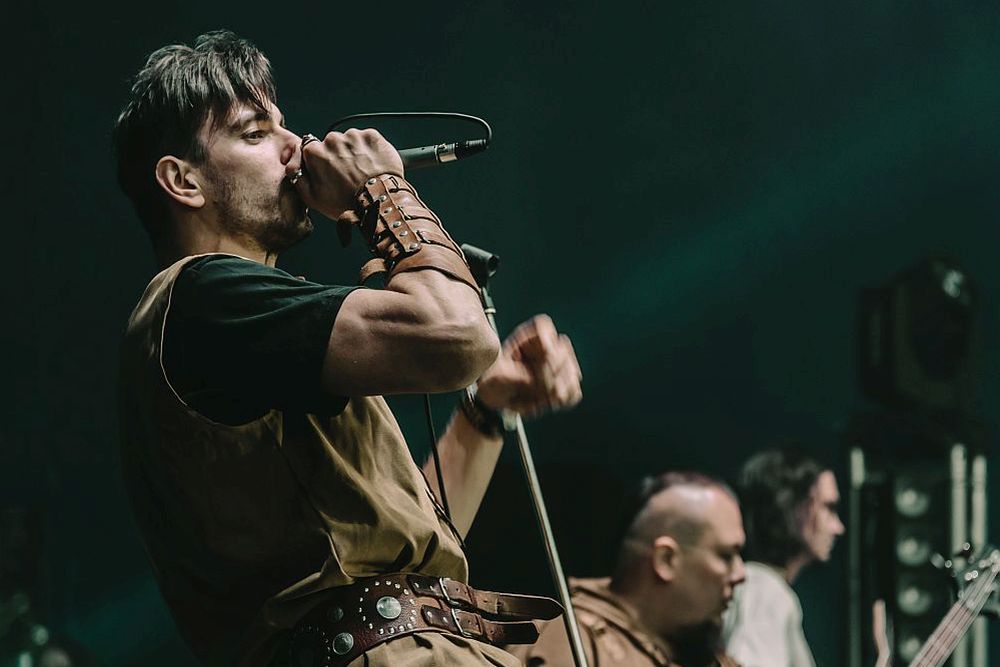 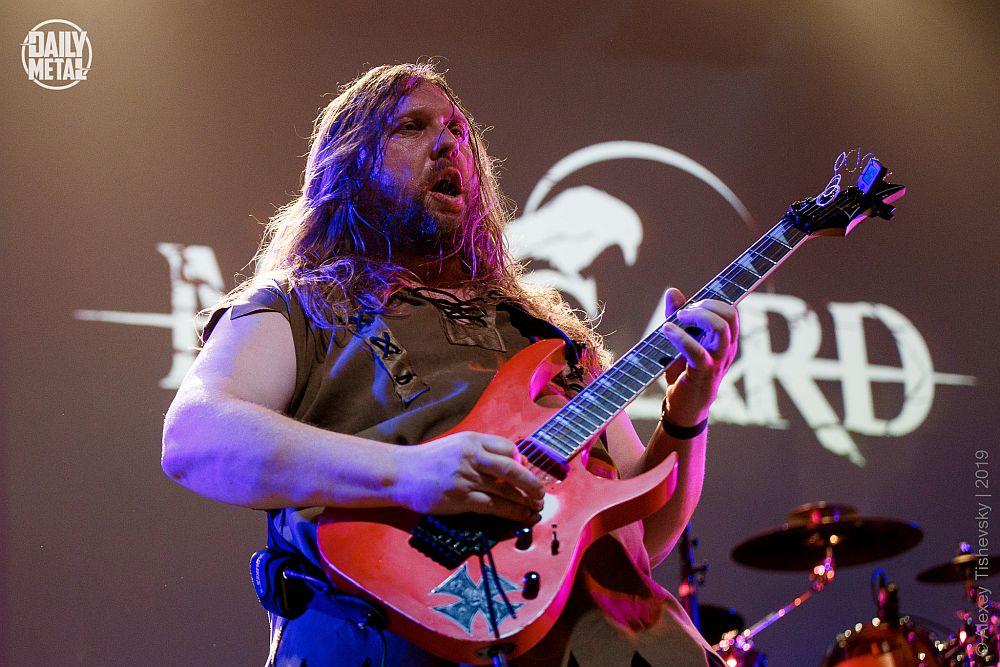 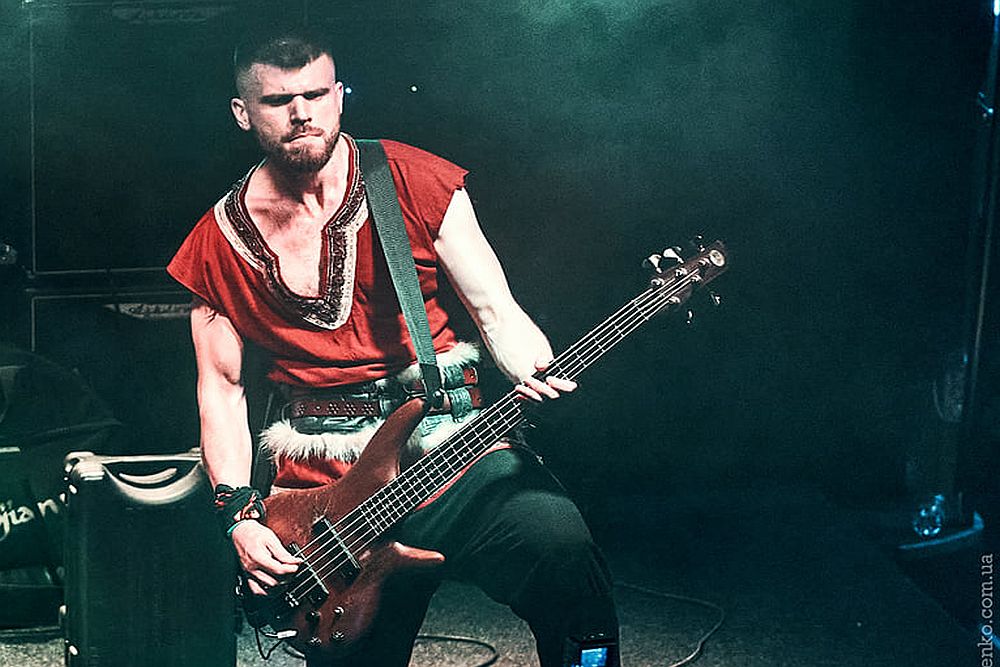 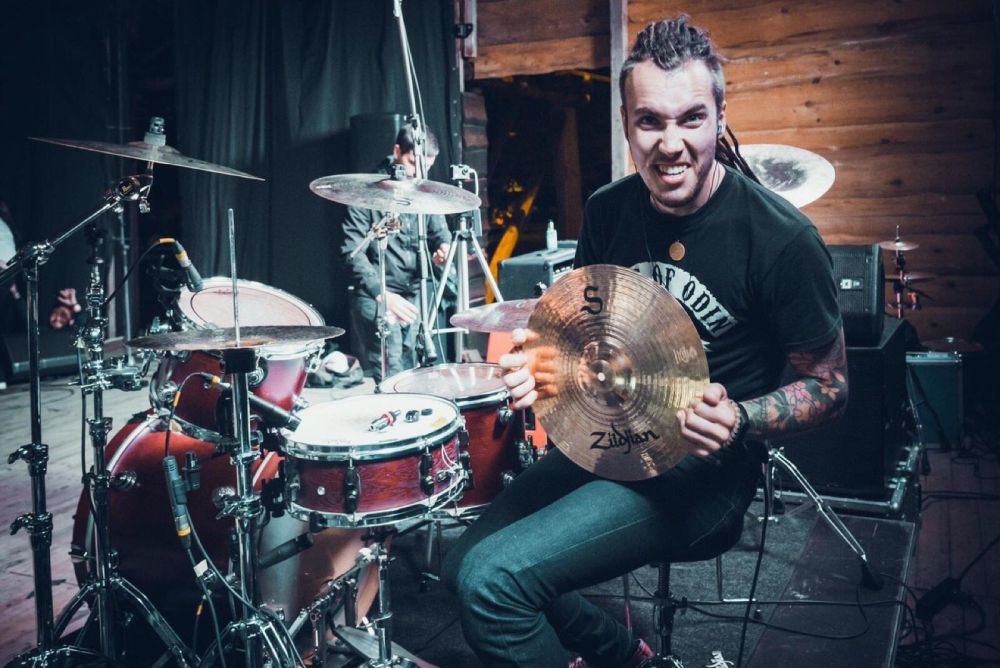 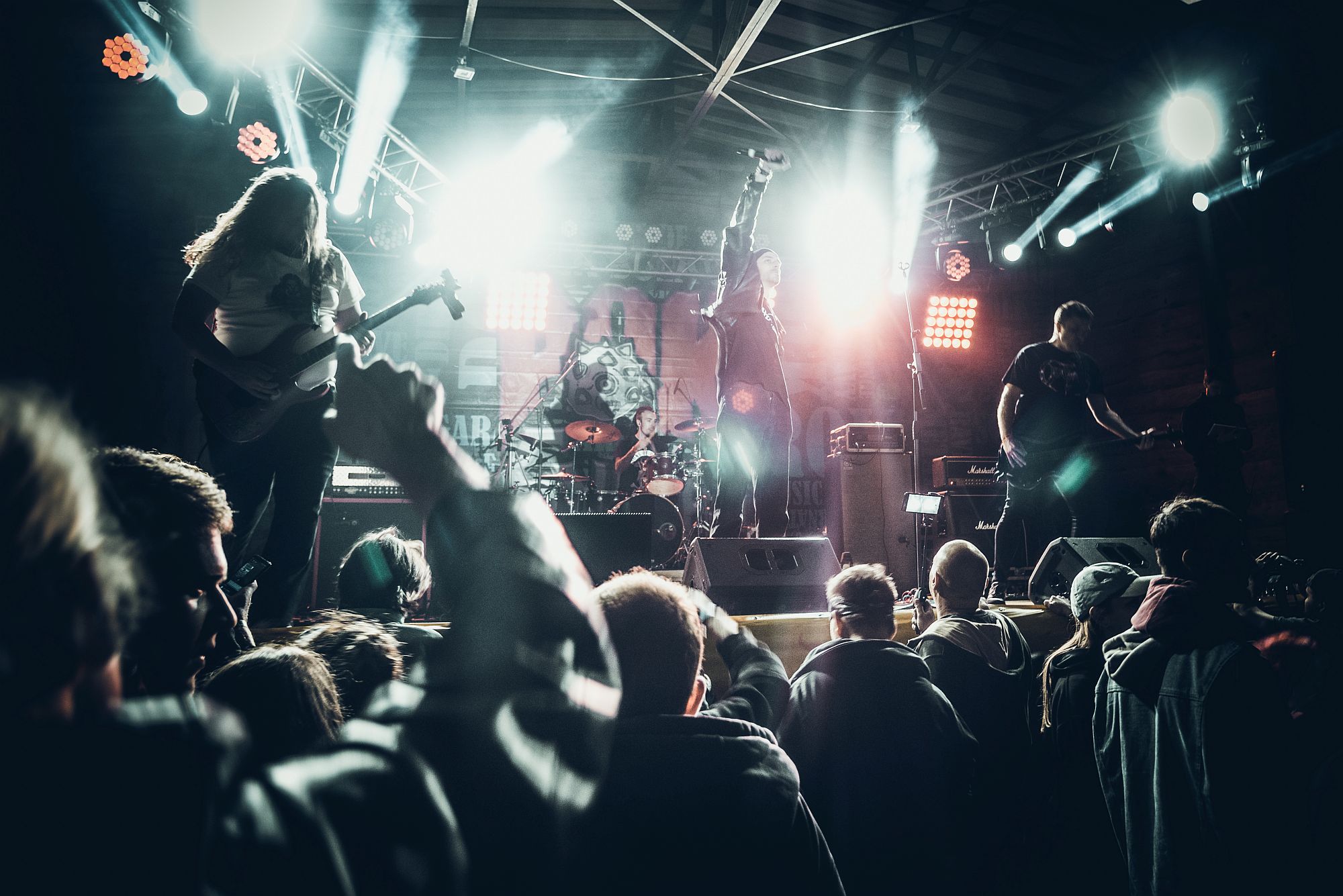 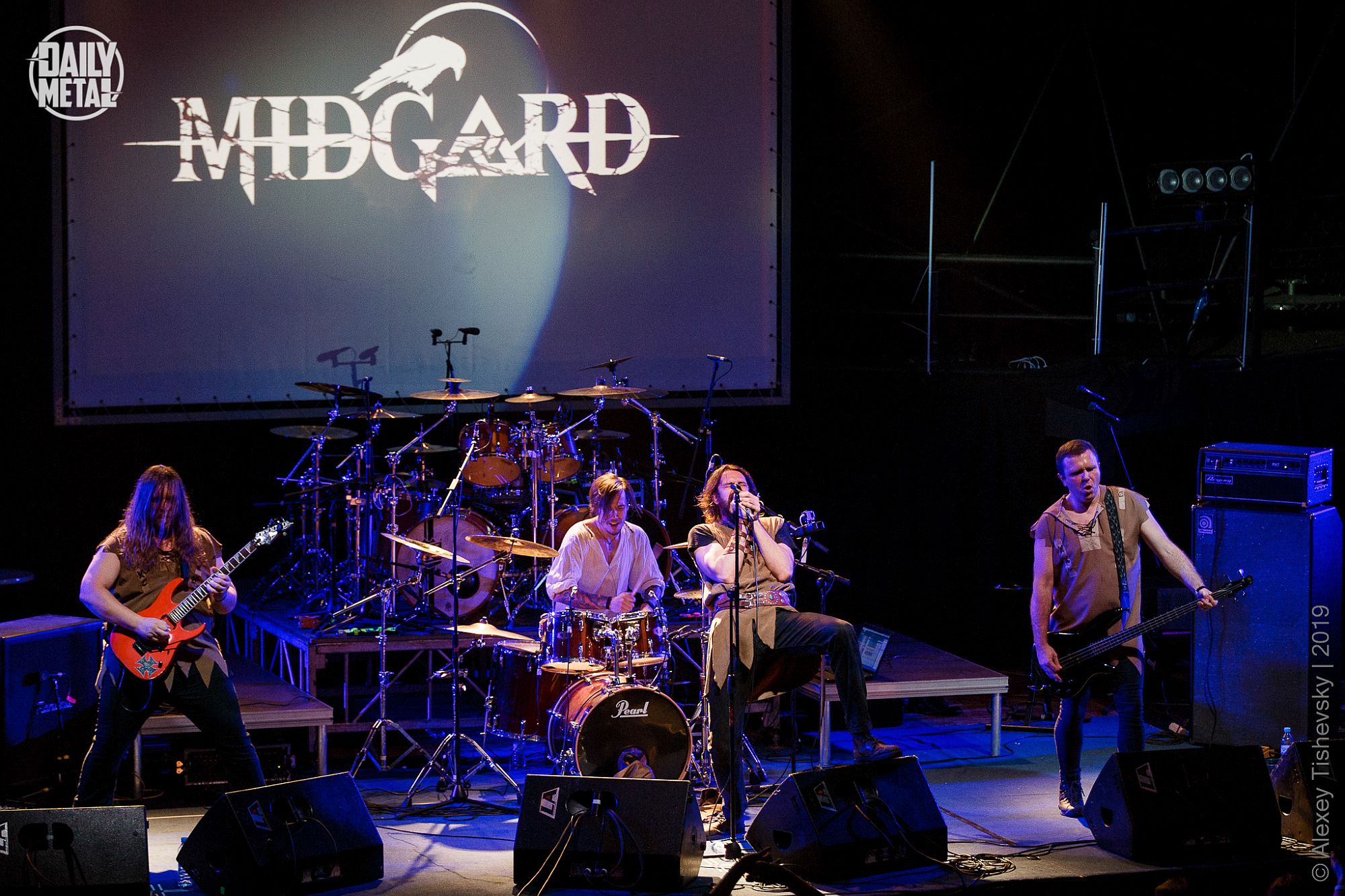 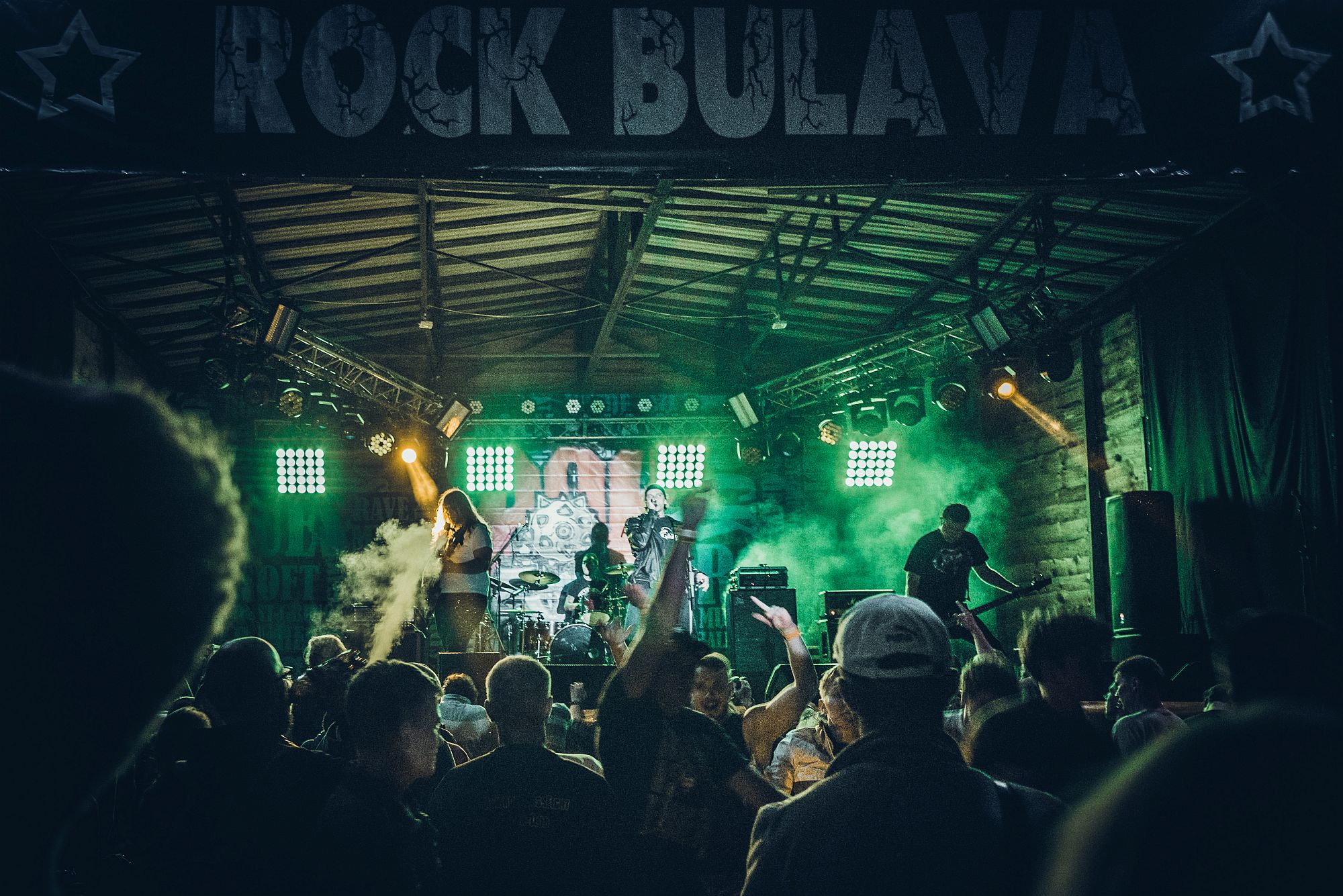 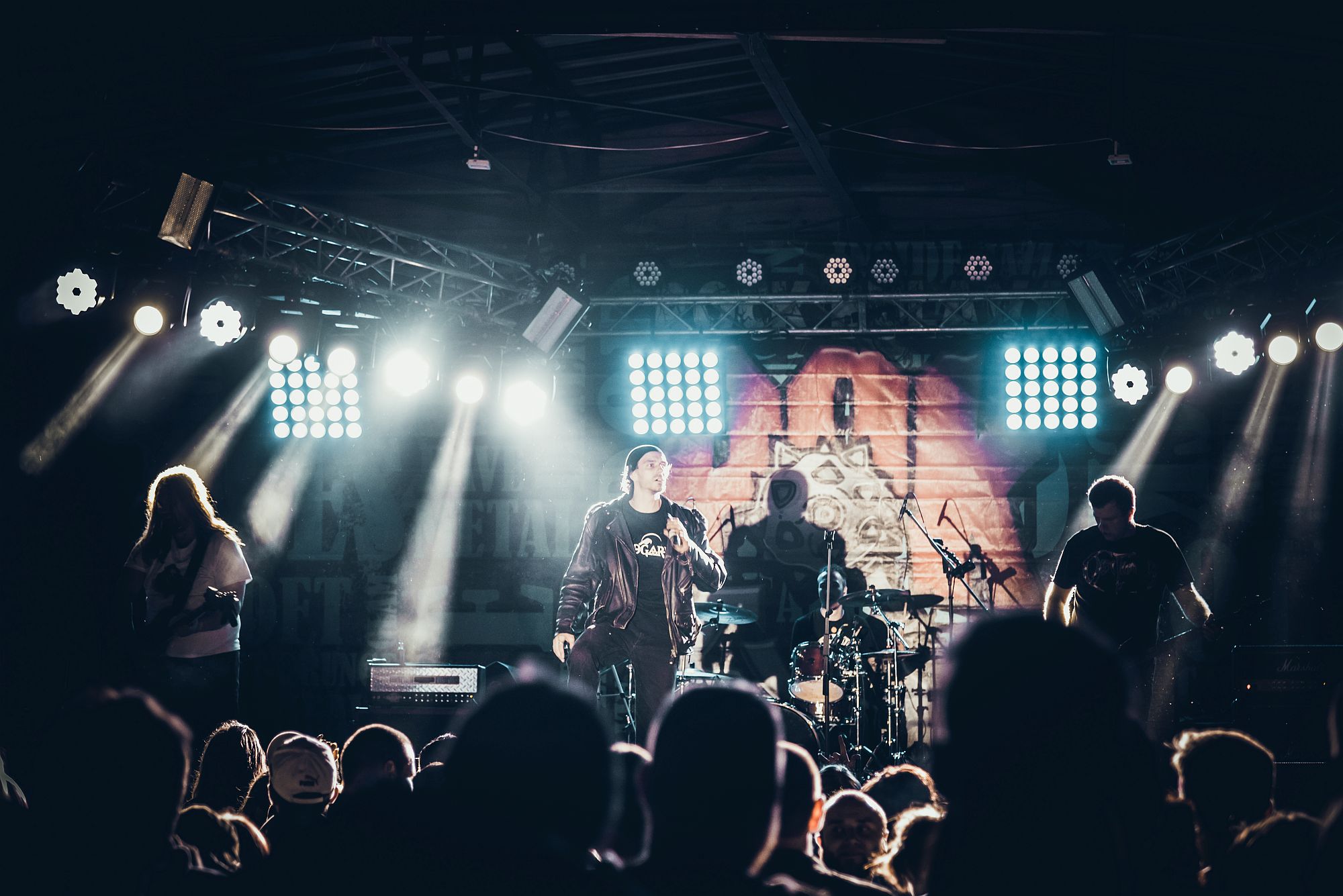 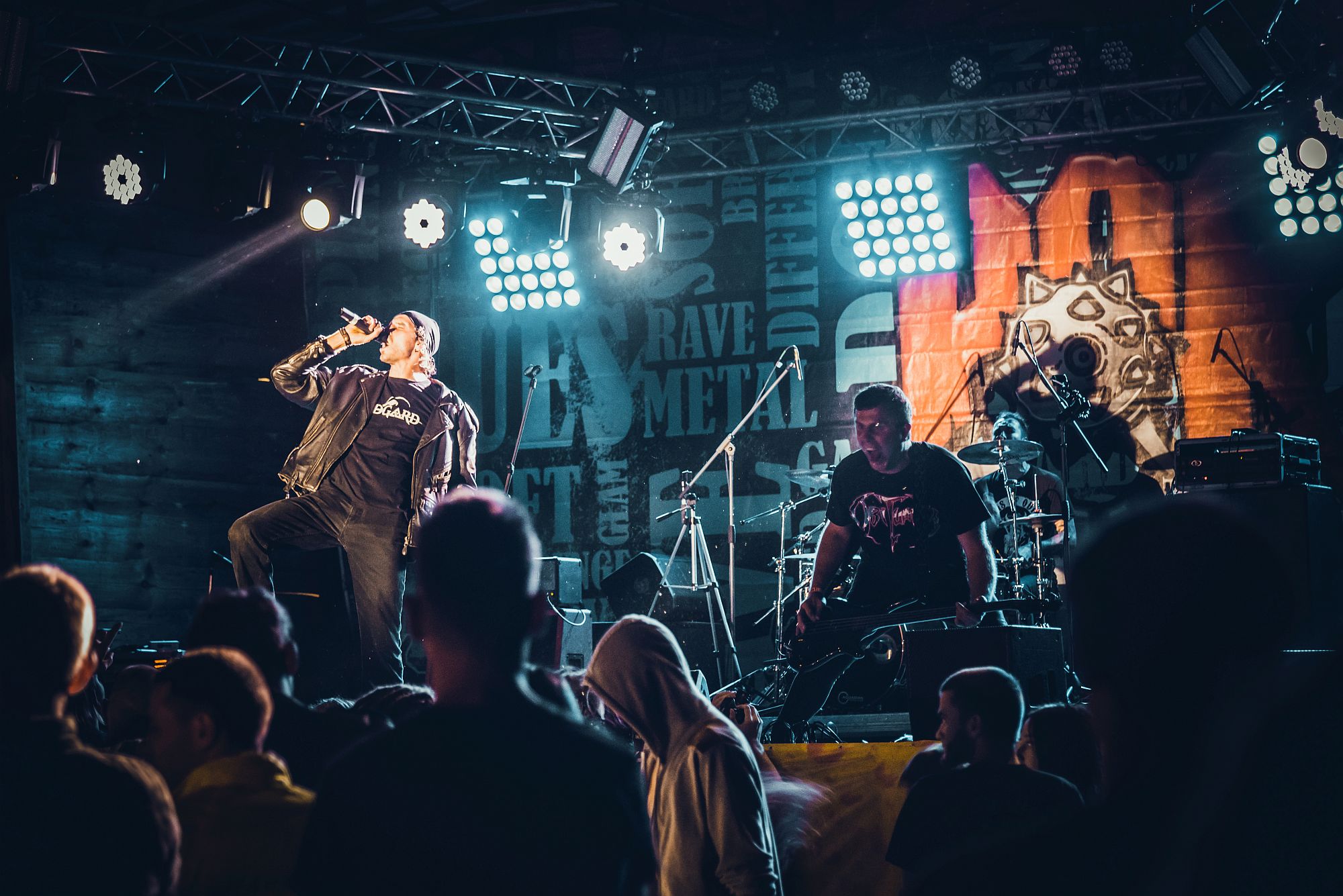 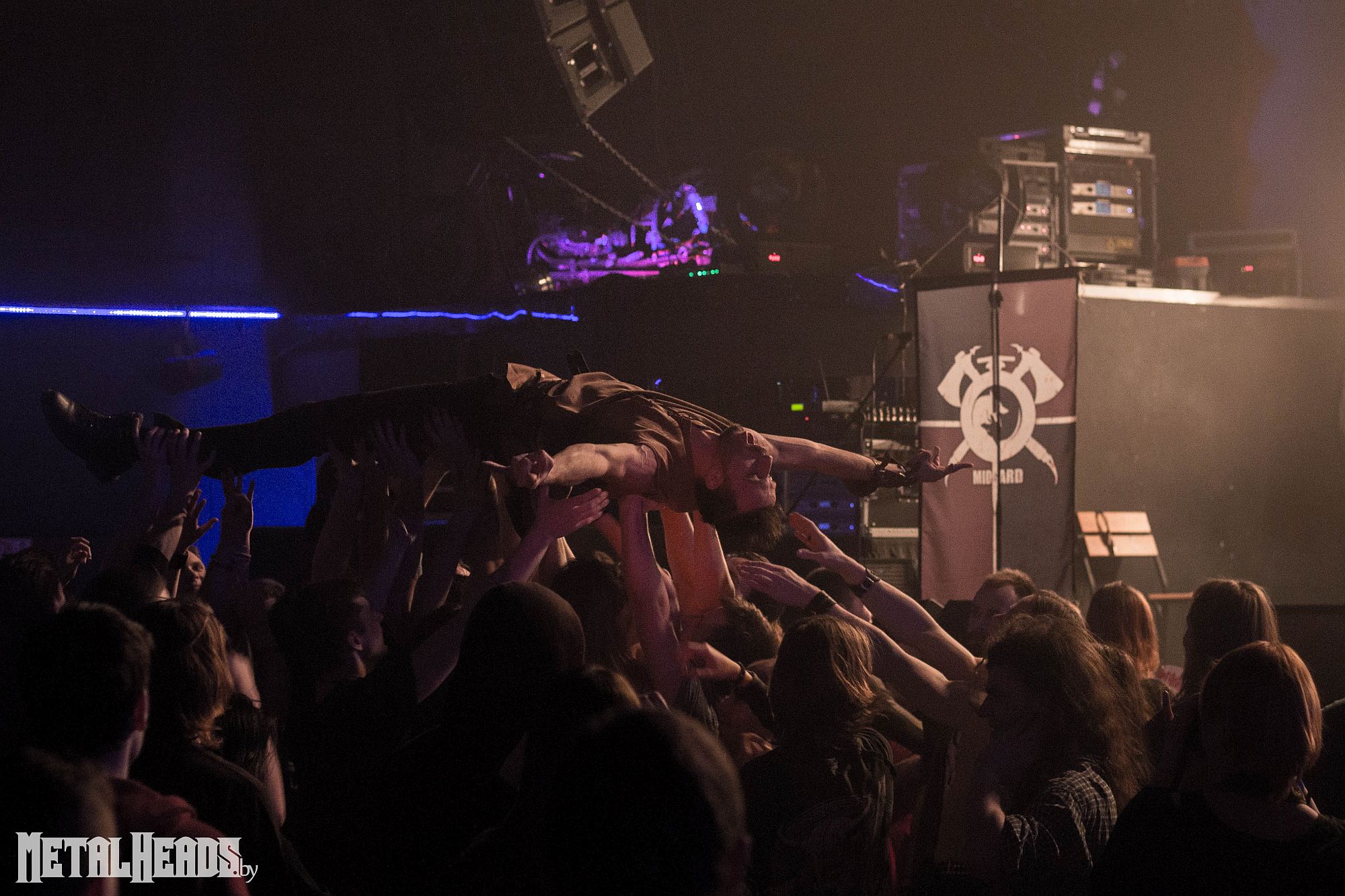 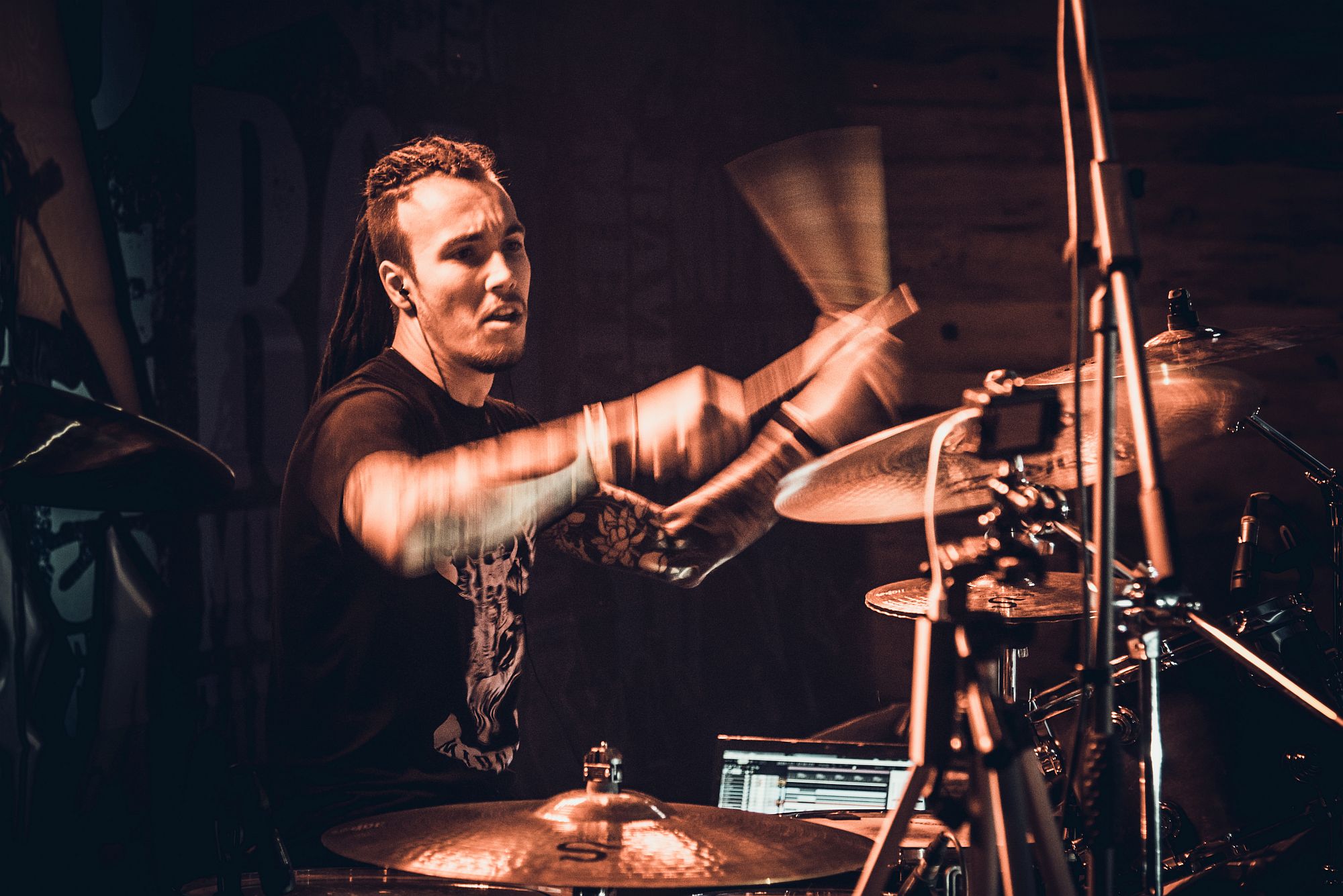 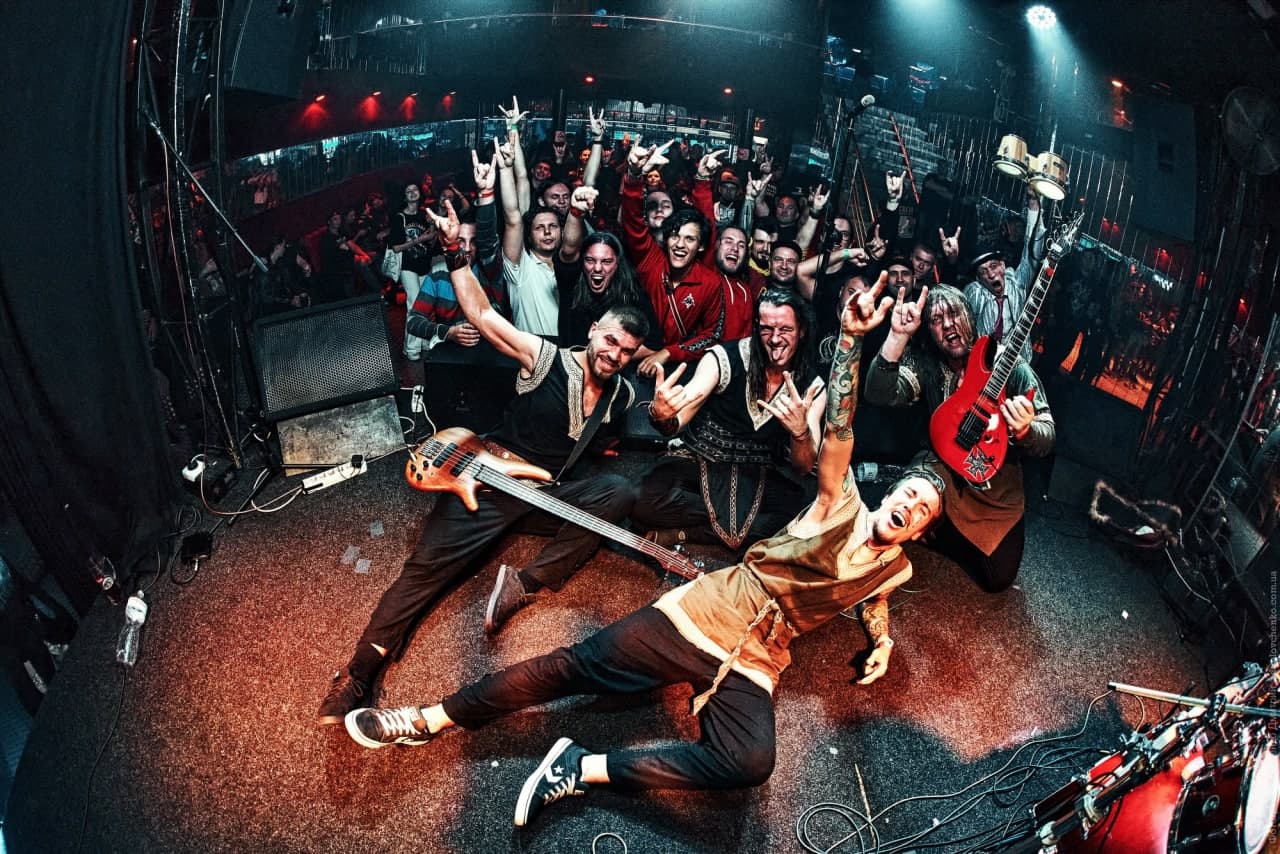 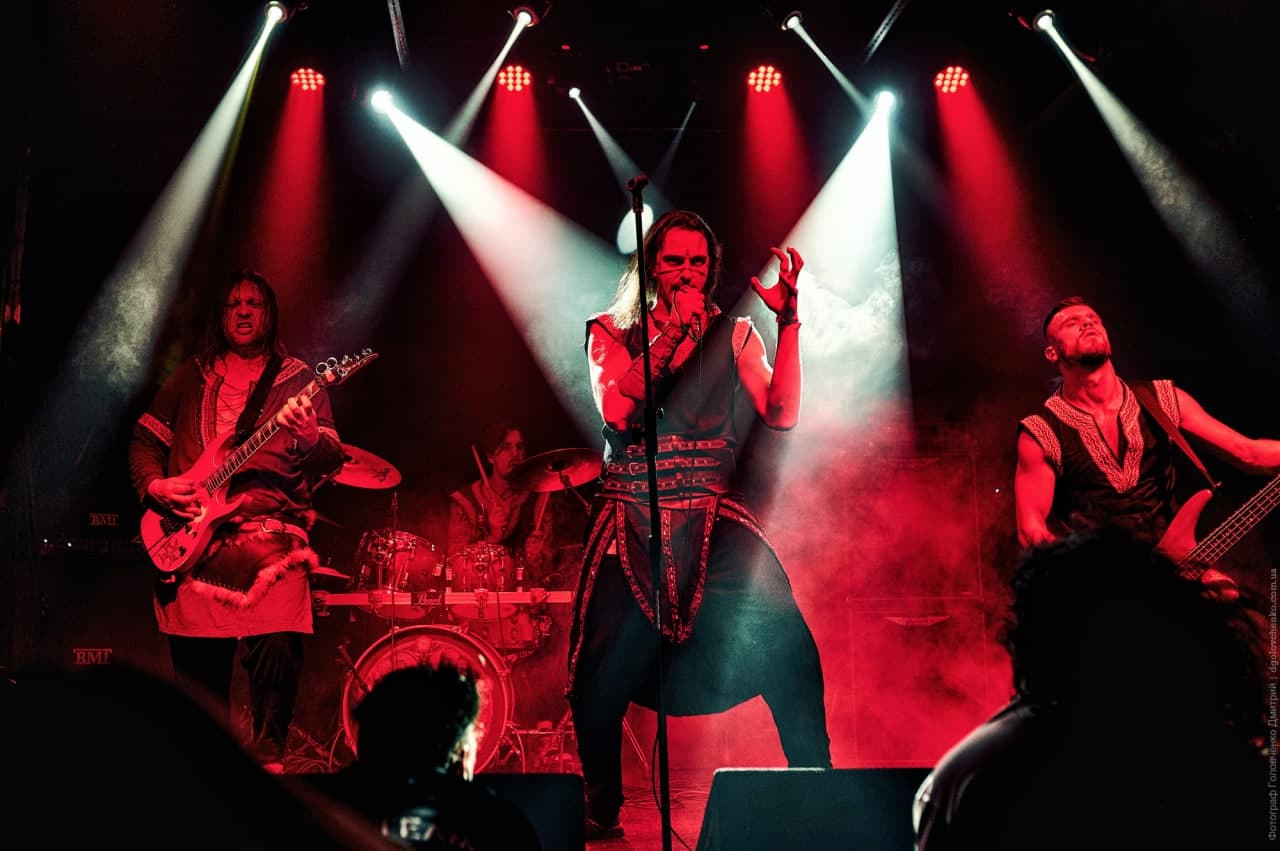